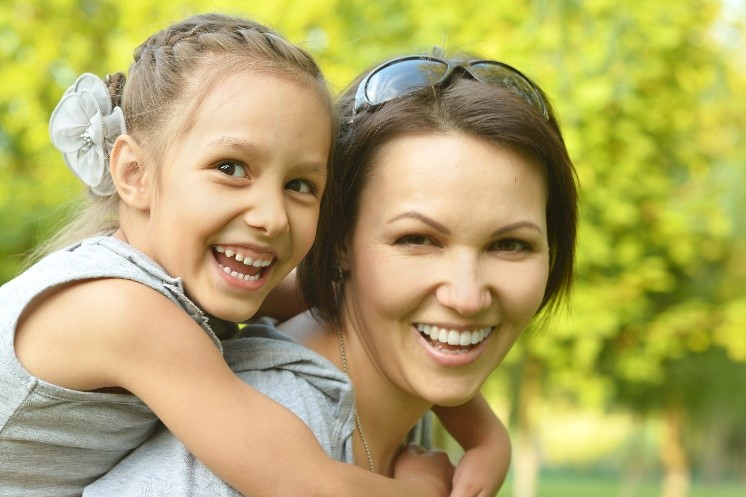 How Mente Enables Kids to Interact Positively with Family Members

Mente is an innovative device that it is improving the way children with Autism are interacting with their family members. Many parents and caregivers who have been monitoring the effects of this device on their children see a noticeable change. They have witnessed how their children have become increasingly attentive and communicative. These same improvements, along with others, play a fundamental role in encouraging positive interactions with family members and friends.

Consider this excerpt from a user review in August 2017. Sendogan Demirtas, the parent of a 5-year-old boy:

“Mert is a five-year-old boy with ASD who has been using Mente for over three months. Within a few weeks of beginning the therapy, Mert’s parents noticed several changes in his communication levels, attention, and behaviour. According to his parents, Mert’s vocabulary has increased, in turn, positively affecting his communication and language skills. Furthermore, his attention span has increased. Since he started using Mente, Mert is talking a lot more, his reactions to conversations have got better, and his behaviour in kindergarten has improved. The boy’s parents said that he likes puzzles, numbers and his concentration has got better. Mert has also accepted the Mente headband, in fact, his parents said that their son likes the therapy and asks for it every morning without them prompting him.”

Within a few months of using Mente, Mert’s parents were pleased with the development he exhibited after his sessions with the device. As mentioned, his communication and behaviour improved. Favourable interactions were elicited due to the advancement of Mert’s language skills and the improvement in his behaviour. This progression enabled him to speak more often and meaningfully engage in more conversations with his family.

A similar result also occurred for Julie and her 5-year-old daughter. Julie said after using the Mente device for ten months, she noticed a significant change and made a huge difference in her daughter. In fact, Julie said: “I have a new friend because before I did not know her. It has really changed our lives.” Julie also describes her daughter as being less hyperactive after using the device. She found that her daughter easily engaged with her family prompting them to venture out more and head to social places such as restaurants or the beach. Overall, the improvement in her behaviour increased the occurrence of positive interactions between Julie, her family, and her five-year-old daughter.

Many parents are thrilled with the benefits Mente has provided. It is a simple device that requires only 40-minute sessions. This device uses unique technology to record brain activity and calm the user’s mind through neurofeedback. Relaxed, positive interactions are the result of a completed session.