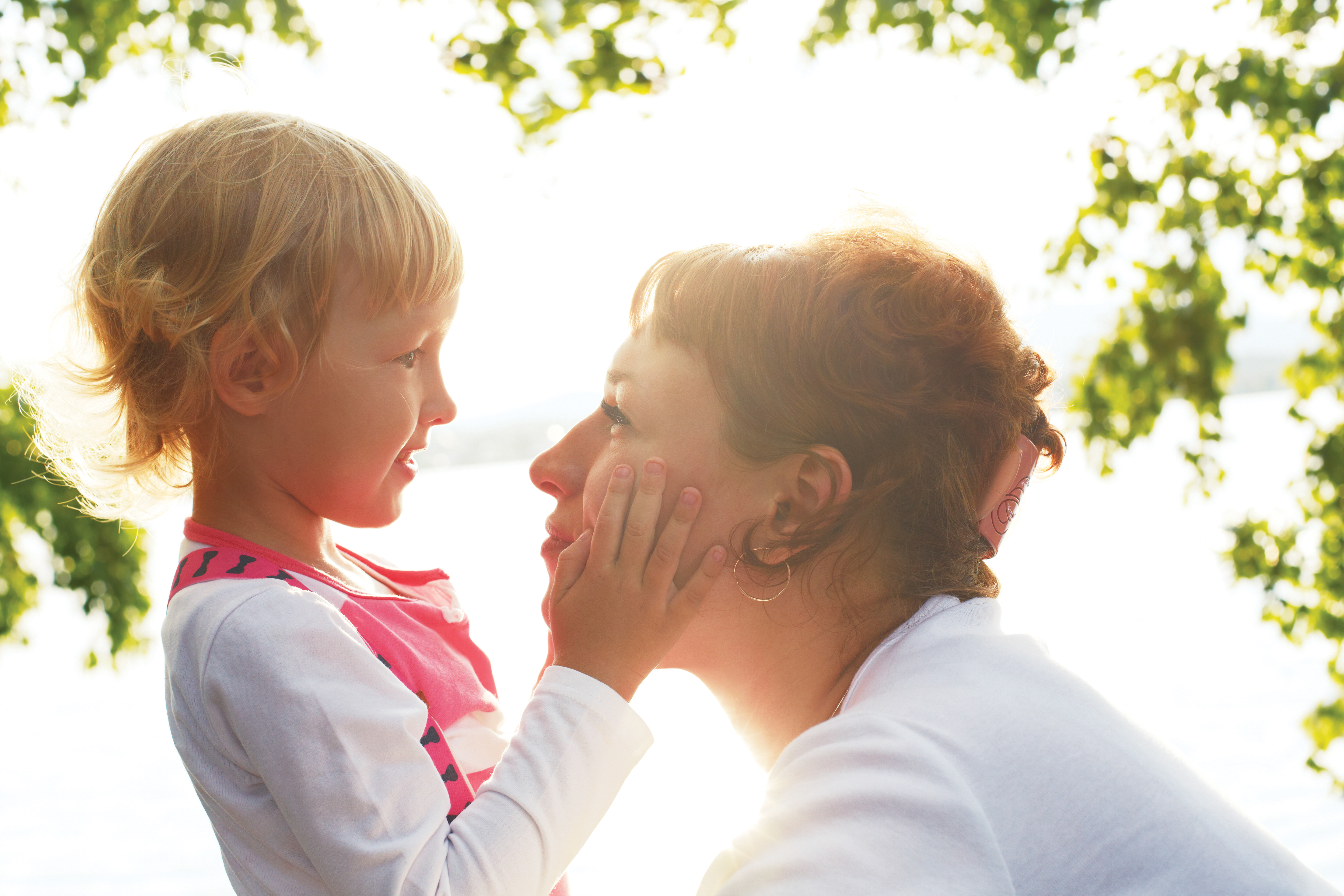 “It has been a spectacular success. In just 12 weeks, she is a lot calmer, able to think more clearly and take a breath before a situation overwhelms her.”

Charlotte decided to try Mente for her 11-year-old daughter, Hannah, after years of disruptive tantrums and anxiety. They’d tried many different kinds of therapy, from Cognitive Behavioural Therapy to counselling to speech and language therapy.

Unfortunately, Hannah was struggling to engage with them and so they weren’t having much of an effect. Wanting to try something different that might complement and enhance the support that the NHS were already providing, Charlotte discovered Mente.
Talking of her hopes for the product, Charlotte tells us she “just wanted [Hannah] to be able to take a pause and not be so constantly reactive. She was prone to meltdowns; slammed doors and screaming, it could go on for a while.”

Putting Mente to the test

Hannah has been using Mente once a day for three months now. From the comfort of her bedroom she puts the headband on, starts the 40-minute therapy, and either draws, does homework or watches the TV with the sound off.
The results are clear: “This really has been a spectacular success.” In just 12 weeks, Hannah is a lot calmer, able to think more clearly and take a breath before a situation overwhelms hers. Meltdowns are rare, and where she often used to react aggressively to her sister, now she rarely does.
Fascinatingly, a case in point comes from the flight that the pair took just recently, on their way to speak with Mente. They told us about the disruptive family sat next to them on the plane who constantly moved around, meaning Hannah had to repeatedly get out of her seat for them. Smiling down at her child, she reflected: “You stayed very calm, very well controlled. It was lovely, you were relaxed. Previously you just wouldn’t have tolerated it.” Coming hand in hand with her new calmness, Charlotte says she’s noticed that Hannah seems happier and her confidence has grown: “She’s more independent and wanting to do things for herself now.”
Recently, she was even able to get up on stage and take part in the school’s play without a hitch – something that wouldn’t have been imaginable as little as three months ago.

A benefit that the family didn’t expect, but have been thrilled to experience, is that using Mente works hand in hand with NHS and alternative therapies, and complements them fantastically. Previously, therapy couldn’t work because Hannah was simply too distressed to engage properly. Now, therapy is starting to really benefit Hannah. This is because using Mente allows her to reach a place of calm, so she can actually listen to the therapists and take information on board. Hannah’s therapist has recently reported that “she’s very well regulated and relaxed, almost like a different child.”

Life in the household

Family life is much easier now. It’s not just Hannah who has felt a new lease of life, Charlotte tells us that since Hannah has been using Mente her ability
to engage and relax has “improved our lives immeasurably as a family. It’s been money well spent.” Hannah continues to use her device every day, alongside other therapies. To anyone struggling with the symptoms of Autism, she has a message: “There was nothing that would work. This actually helps me.”

Supporting data available. Names have been changed upon request.